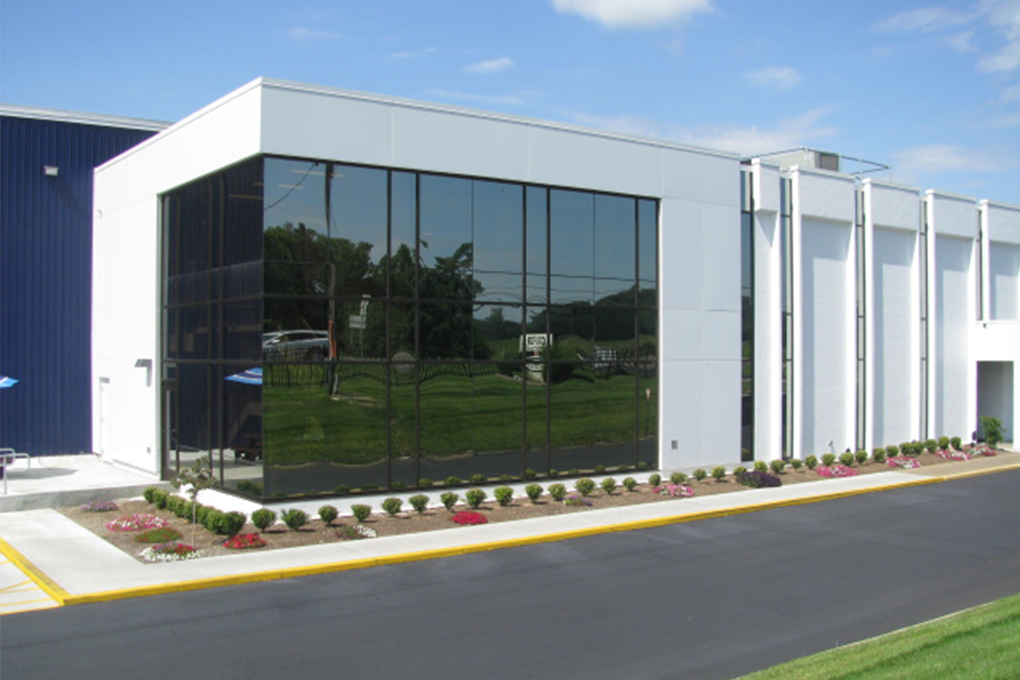 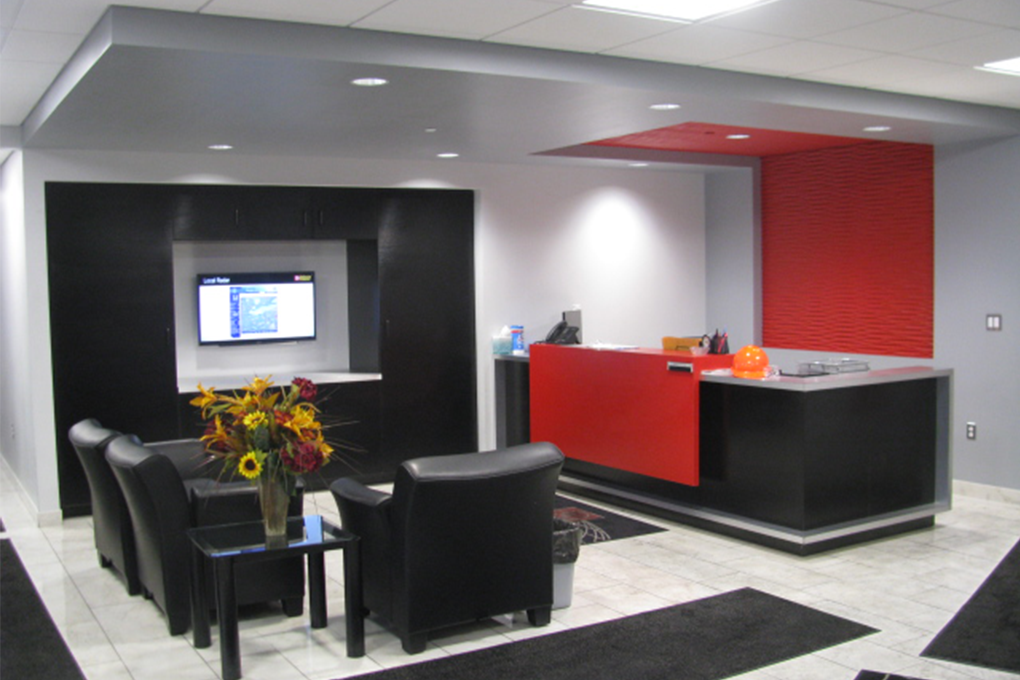 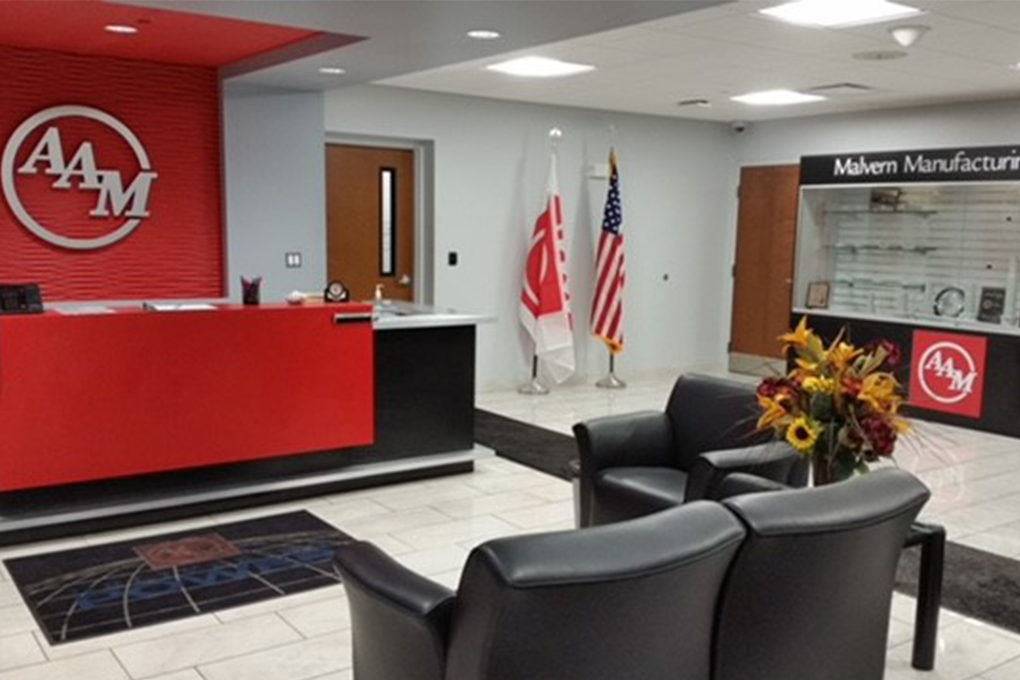 Osborn provided architectural and engineering services for American Axle-Colfor Manufacturing’s new two-story addition with steel framing and exterior curtainwall system. Osborn also provided an Enhanced Construction Administration/Owner’s Representative for this project. Initially, these services provided the activities required to expedite the plan completion, review and permit process. OE had an individual on-site during the majority of construction activities to provide oversight and documentation of the construction and various milestone activities.
The existing 6,000 SF office space on the first floor was renovated and converted to a large meeting area. Office space currently located in the area was relocated to the new 3,000 SF addition. The second floor of the existing office space remained as-is with minor updates to finishes including painting, new ceiling tiles, and new flooring. A new HVAC system was designed for both the existing office space and new addition and plumbing was provided for the new toilet room located on the first floor. New lighting was designed for both the existing office space and addition. Telephone and data were provided in the new addition and modified in the existing office space. The project also included a new exit stair and elevator.

Osborn provide architectural and structural, MEP and engineering for the renovation of American Axle Manufacturing - Plant 6 Administration Building in Detroit, MI. The project consisted of the complete interior renovation of the administrative office building originally constructed in the 1960’s. The building consists of 2-stories with a basement for a total square footage of approximately 54,000 SF.

The interior program for the office build-out included a combination of open and enclosed offices, conference rooms, open collaboration spaces, large café with full cooking kitchen, and security command office. New HVAC, plumbing, and electrical systems were designed and installed. The exterior of the building was renovated to refresh the appearance to reflect the AAM branding requirements which included a new main entry and vestibule addition to the front of the building.