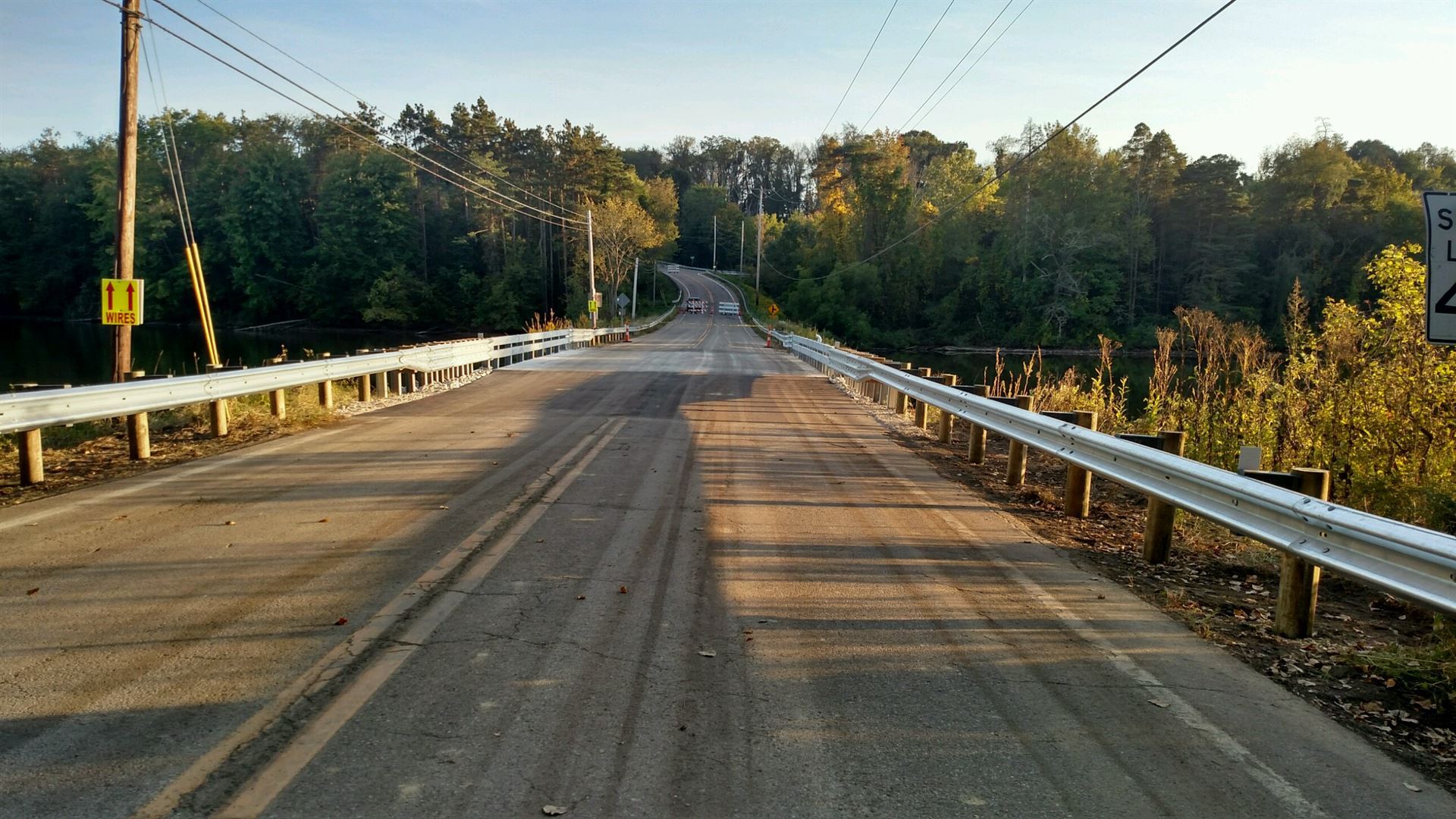 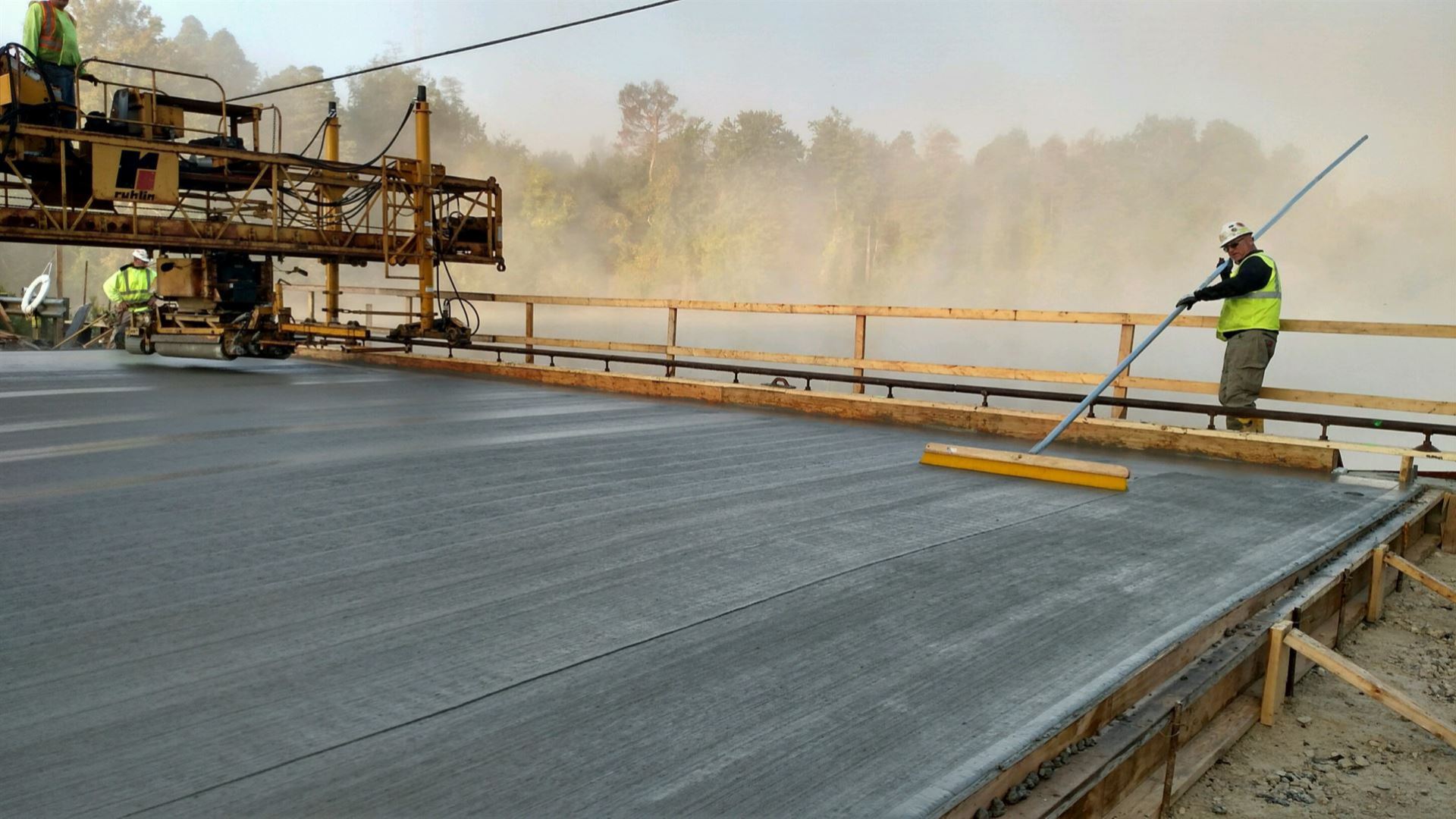 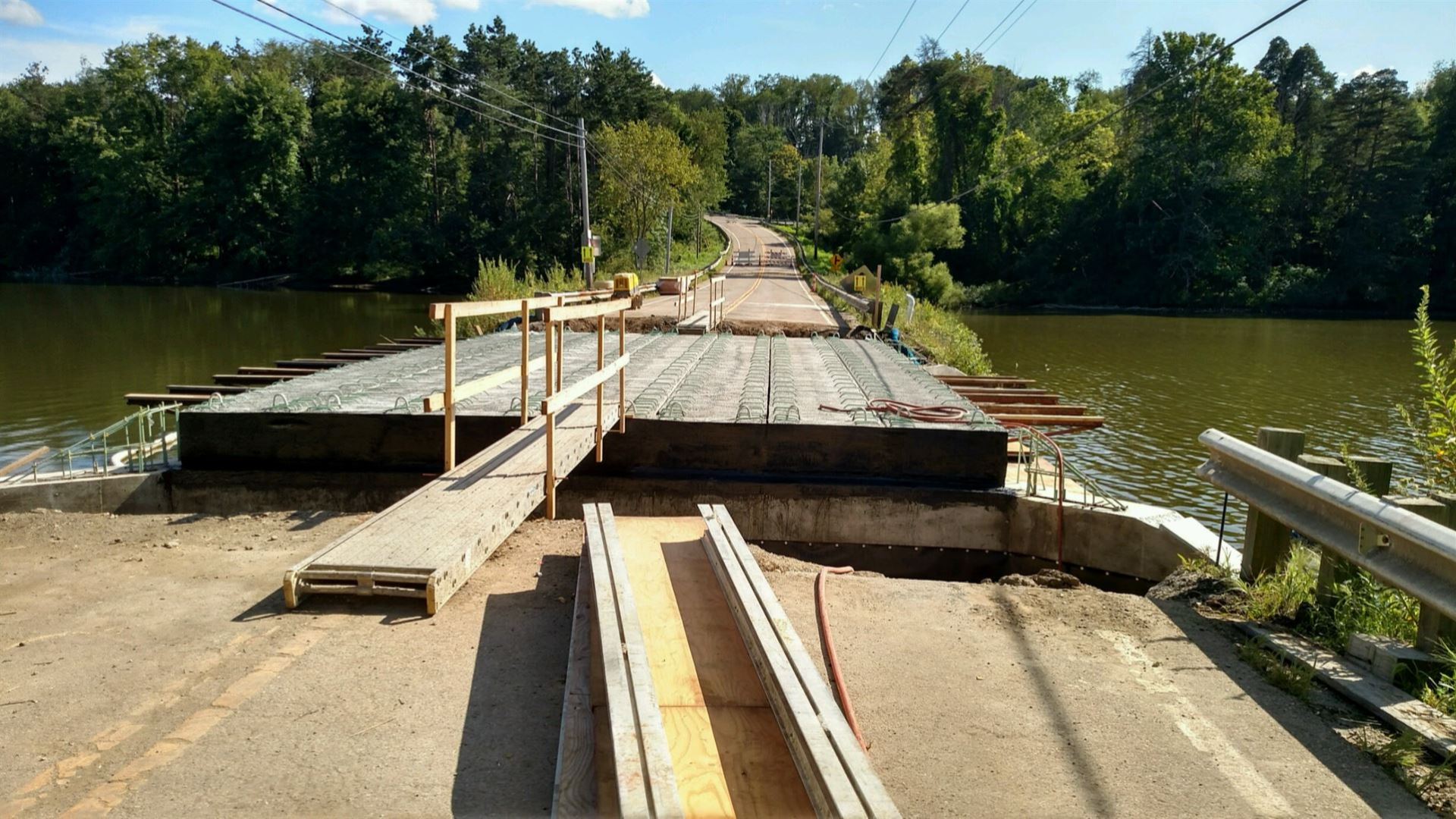 Previous Next
Osborn served as the Engineer of Record on this design-build project with Ruhlin Company for the Summit County Engineer’s Office. The project involved the emergency bridge rehabilitation of the existing SUM-CR17-11.41 bridge carrying Cleveland Massillon Road over the Barberton Reservoir / Wolf Creek in Copley Township, Ohio. The County closed the bridge due to the severe deterioration of the fascia box beams exposed during routine maintenance being performed by County forces. Osborn performed a preliminary study to determine the most suitable and cost effective solution for rehabilitation of the bridge. Upon review of the existing structure, past inspection reports, and underwater dive inspection reports, it was determined that replacement of the existing superstructure with new composite pre-stressed concrete box beams with a reinforced concrete deck would be the preferred alternate. The existing abutments were removed to approximately 1-foot below the normal water line and rebuilt to accept the new box beams. Osborn developed the design in two buildable units, superstructure and substructure, in order to allow Ruhlin to order the box beams as soon as possible so as to reduce the closure time and inconvenience to the public. This project was a genuine collaboration between Osborn, Ruhlin, and the County from inception to completion in order to ensure the deteriorated bridge was repaired and opened to the public in a timely fashion, while keeping within the County’s budget for this emergency repair.